Okay, I’m addicted to gifs. I love making gifs! I just love the art of watching one good scene or your favorite scene over and over again. It’s awesome!

I used Adobe Premiere to make this gif, got the video from youtube, edit it and exported it as a gif.The clip is from a youtube video made by TomSka one of my favorite youtubers.The original video is called Literal Drinks Here it is:-Skullky

Here is the Gif I created. I used the sequence shot by Eadward Muybridge in the 19th Century, that set up 12 cameras. His findings where one of the first steps to create the firsts ideas of film.     Here is the trailer for the movie Hugo, in this movie you will see some […]

Last semester I had to create a short video with no sound or color, just music. It Features an old classic song called “The Entertainer” By Scott Joplin. So decided to share it here with you guys, hope you guys like it!If you found it interesting there…

It wasn’t easy to achieve this one. This was my first time doing a gif but I think I managed to survive on this one haha I selected the scene on Windows Movie Maker then I downloaded a program on Video-Gif-Converter. After selecting and cropping the scene, I converted the scene into a gif. Later I […]

What an awesome dad. I was looking at different projects made with raspberrypi computers and stumbled upon this great creation. If you want to learn more on this computer visit http://www.raspberrypi.org/ . 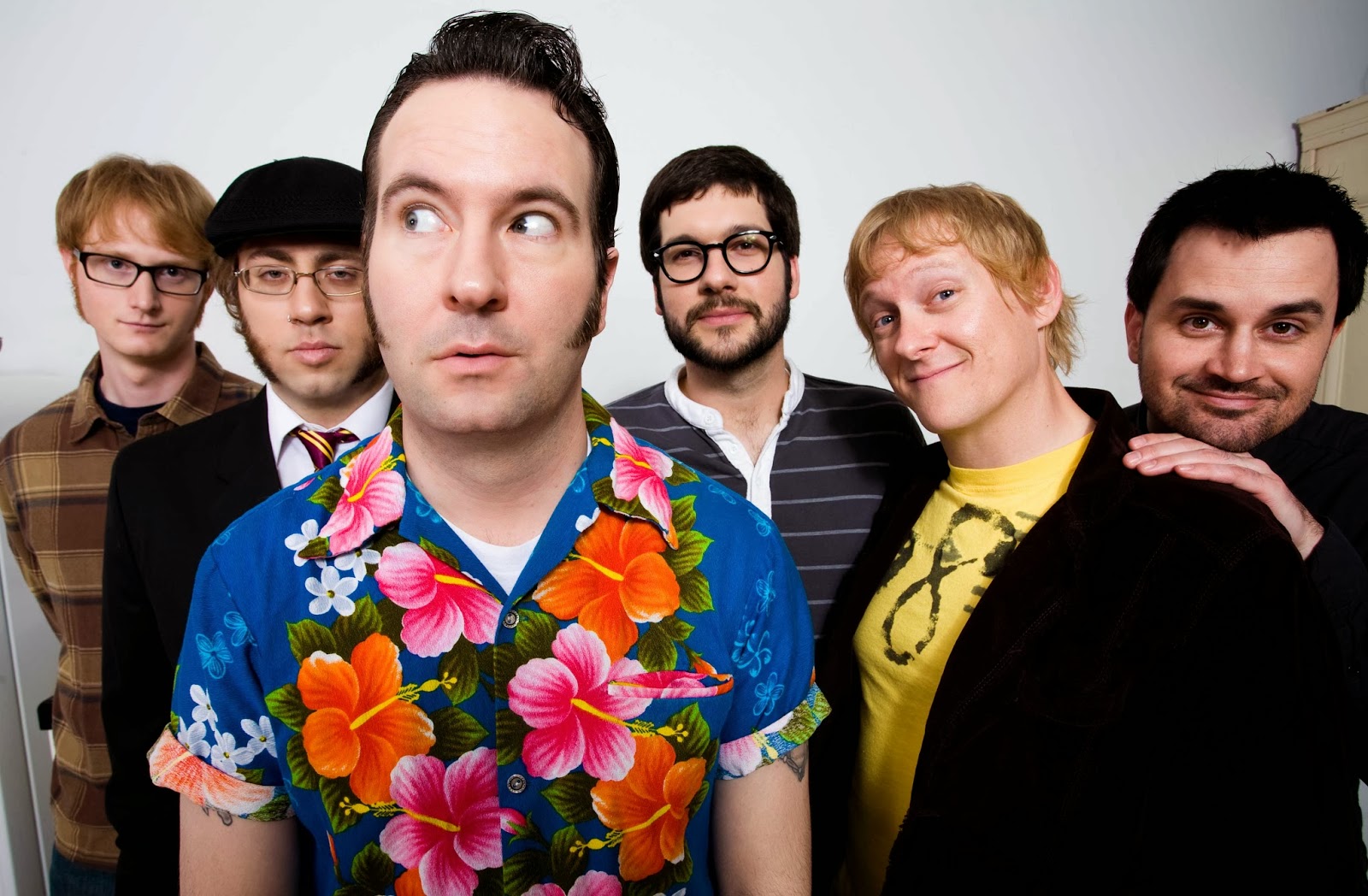 From: Huntington Beach, California, United States
Fun Facts About The Band:
1. The band appeared in the movie BASEketball  performing.(video)
2.After the release of “Cheer up!” Aaron felt that it didn’t had enough Ska, starting another band called “The    Forces Of Evil” with it’s album “Friend Or F.O.E”.
3. Matt Appleton, RBF saxophone player was from “Goldfinger”.
4. Aaron’s first album was the “Ghostbuster” Soundtrack.
Top Songs)
Personal Opinion:
The first song I heard from this band was their cover of “Take On Me” from A-Ha, which I liked a lot but never really looked them up or checked their songs out, but then I found a video on newgrounds.com called “I Know You Too Well” by Spazkid  and I recognized the band quickly but like I said, I haven’t heard any of their songs. I quickly came to enjoy this video and liked the song so much that I just had to look for more. Too make the story short. They are now one of my favorite bands. Ever. In which I can’t even tell you guys which songs I like because there so many that it will be quicker to tell you which songs I dislike. I could say my favorite one is “I Know You Too Well To Like You Anymore” because it was the one that basically introduce me to the band. So if you want to get all energetic and jump around while shouting very mean things hear this band, it will not disappoint, from their loud songs, fun songs, covers and even slow chill back songs you are sure to find a song that suits you.
If you find this band interesting and want to see more check them
Out!
http://www.reel-big-fish.com/
https://www.youtube.com/channel/UCBWFamFv8eLgT-smKot4AQw
http://www.reelbigfish.info/history/
If you think i’ve missed something,disagree,agree or wanna add anything, comment!
-Skullky
Continue Reading

In the film industry is common that the audience only goes to see a movie just because of familiar a familiar face. The truth is that most of the times to create the story that make us fall in love with the actors face has to be the crew, in other words the people behind […]

In the film industry is common that the audience only goes to see a movie just because of familiar a familiar face. The truth is that most of the times to create the story that make us fall in love with the actors face has to be the crew, in other words the people behind […]

Here is some of the song I listen to create a story or to base a character on the song it all depends. The beautiful thing about music is that it helps you imagine a scenario or a person just by the way it has been put together, its a master piece how some artist […]