Writer Susan Pinker published a nice article on The New York Times titled Can Students Have Too Much Tech? It is a bit biased, in my opinion.

First, let me say I haven’t yet read her bestselling book The Village Effect: How Face-to-Face Contact Can Make us Healthier, Happier, and Smarter, in which she –according to the reviews I saw– explains why face-to-face contact and communication is better than technologically mediated communication. I am eager to read the book, and I want to immediately say I sympathize with her position. I, too, believe that touching and looking in the eyes another human being is “better”. But –that’s the point– what does “better” mean? In what capacity or sense is it better to communicate in close intimacy?

Certainly in many ways, we’d answer. But not necessarily all. If I’m angry, for instance, it may better to have a mediated contact. It depends, but again, I tend to sympathize: True, let’s say it is better, in the sense we all intuitively understand. However, when the telephone was invented, people screamed that it would have ended all intimacy.

So, I look at claims like these with some skepticism. The thing with Pinker, I think, is that she confuses Obama’s just and fair call to “protect a free and open Internet” and “extend its reach to every classroom and every community,” with “more technology in the classroom […], a policy-making panacea.”

All Pinker arguments would be OK if she had separated the two things. One thing is Internet access in every classroom and another altogether is to have more tech in the classroom. The former implies a recognition of the Internet (and more exactly in our case, the Web) as the most important technology the humankind has produced after the printing press, with all its fantastic and revolutionary impact on all aspects of life. We are just beginning to understand this and to make good use of it within the educational framework. But we still use such great tech the old way, so we keep lecturing students instead of devising new and human-rich forms of interaction among students and faculty. We lecture and we record lectures on iPads. Wow. Progress?

The latter means exactly that: using devices which are connected to the Internet but disconnected from the educational experiences our students seek and deserve. Experiences, not lectures, not games, not videos. Until we keep reusing new technology the old ways, there won’t be any real substantial progress, and education’s problems will live on.

In a review by Stefan Stern on the LA Times (with the even-more-biased title, To truly interact, try it offline), it is noted that “Citing a wealth of research and reinforced with her own arguments, Pinker suggests we should make an effort — at work and in our private lives — to promote greater levels of personal intimacy.” 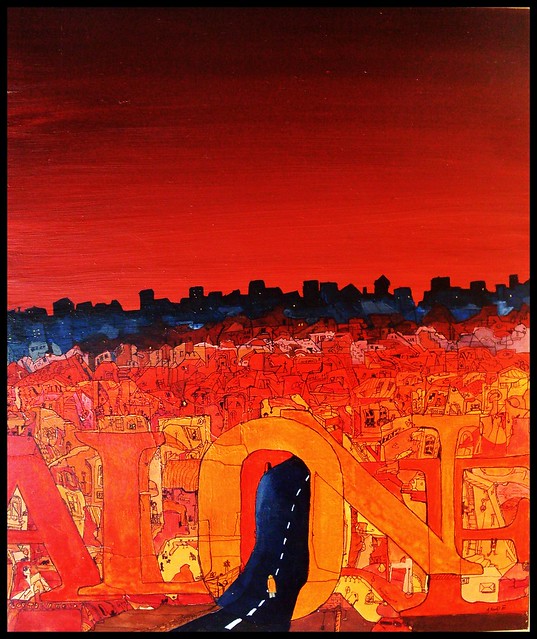 Certainly true, but there are many studies that suggest young people well connected online have deeper social skills and establish truer friendships than people who are not. Thus, the Internet and the Web may actually promote intimacy in many instances. Sure, if you asked me if I would prefer a skin-to-skin intimacy with my spouse or a “virtual” one, which one do you believe I’d choose? But this doesn’t necessarily mean that other forms of intimacy aren’t possible. What counts is intimacy, and definitely the medium to live intimacy changes it. Also, Pinker in the same article is quoted as writing:

In a short evolutionary time we have changed from group-living primates skilled at reading each other’s every gesture and intention, to a solitary species, each one of us preoccupied with our own screen.

This is more or less the same position of Sherry Turkle (in her book Together Alone), and this we must be worried about, meaning we ought to find a balance in the use of high tech in education and in other walks of life. Technology is always a double-sided coin. Nobody would say today that writing would impair our memory, but Socrates actually did. Martin Luther hated books, and some dislike ebooks.